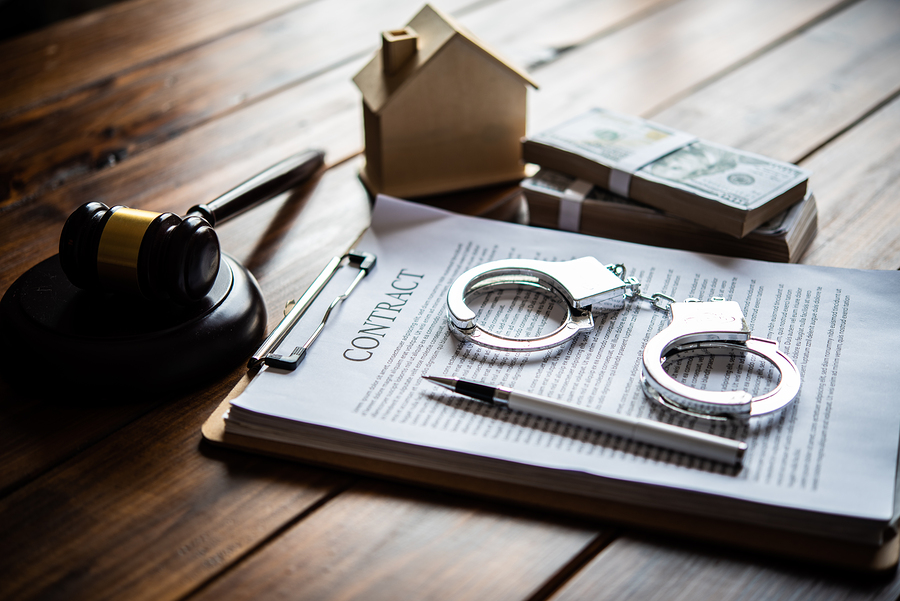 On March 25th, Adam Liptak, legal columnist for the New York Times, wrote this article discussing the rate at which innocent people are convicted of felonies. Yesteday, Capital Defense Weekly had this article titled “Another one: North Carolina sees the release of another innocent man“, which provided in part:

[Glenn Edward] Chapman [sentenced to death for the 1992 murders of Betty Jean Ramseur and Tenene Yvette Conley in Hickory] becomes, according to the DPIC list, number 128 [found innocent of the crime for which he was convicted]. Not to sound too psychic or that much of an insider, 129 & 130 aren’t that far behind, and we may even see 131 this year. Two of the three are purportedly potential DNA exonerations, the other is just a matter of when, not if, the DA will concede error.

It seems as if Capital Defense Weekly is “psychic or that much of an insider.” Number 129 could quite possibly be Michael Clancy, who was released from Rikers on Monday, when Bronx Supreme Court Justice Denis Boyle handed down a decision vacating Clancy’s 1999 murder conviction.  The New York Daily News has more here.