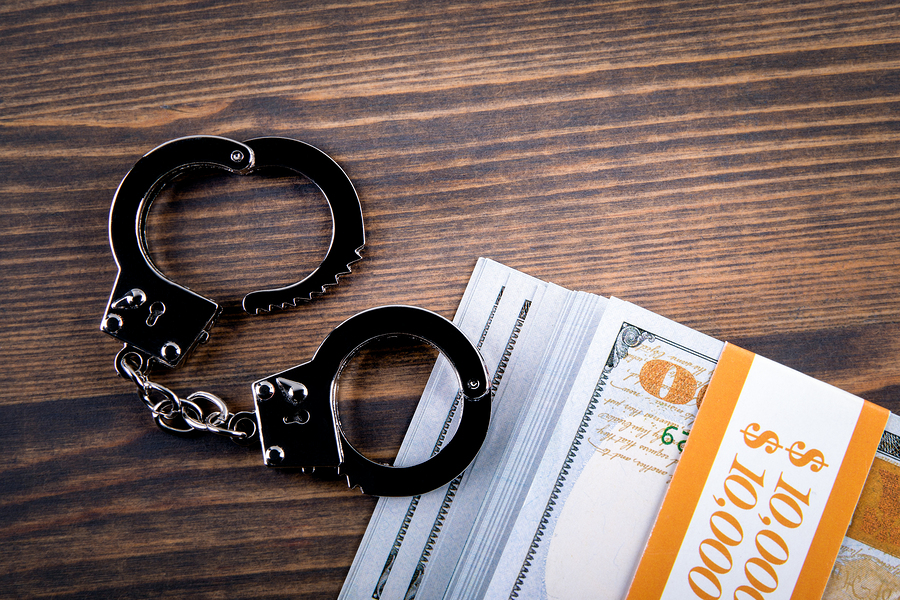 On the eve of Irizarry v. United States…

Tomorrow the U.S. Supreme Court will hear oral arguments in Irizarry v. United States, a case involving judges’ duty to notify parties before departing from the sentencing guidelines.  If you’re looking to get up to speed quickly on all the important aspects of this case, check out the Argument Preview provided by SCOTUSblog.  Here’s the quick version (from the Preview) of what each side is arguing:

The Court should grant the writ because the decisions of the courts of appeals were split with regard to whether the Rule 32(h) notice requirement survived United States v. Booker, which rendered the Sentencing Guidelines advisory. Irizarry noted that the Eleventh Circuit’s rule was in line with that of the Third, Seventh, and Eighth Circuits, while the Second, Fourth, and Ninth Circuits found Rule 32(h) applicable in post-Booker cases, regardless of whether the above-guideline sentence was characterized as a variance or a departure. Furthermore, Irizarry noted that the First Circuit acknowledged the circuit split.

Irizarry argued that certiorari was warranted to avoid unwarranted sentencing disparities. He further argued that the determination whether notice is required should not turn on whether the sentence is characterized as a “variance” or a “departure,” because in either situation, the parties are not easily able to guess the grounds on which the court might choose to vary.

In its brief in opposition, the United States acknowledged the circuit split but stated that, “in the United States’ view, Rule 32’s notice requirement applies” to a decision by a sentencing court to exercise its post-Booker discretion to impose a non-Guidelines sentence based on § 3553(a) factors. Despite this agreement on the legal rule, the United States urged the Court not to review the question at this time for three reasons. First, the failure to provide Irizarry with notice was harmless error, because Irizarry’s past conduct was detailed in the presentence report and he “has never pointed to any additional evidence he would have introduced or argument he would have made if he had known before the sentencing hearing that the district court intended to impose a non-Guidelines sentence on that basis.” Second, the Judicial Conference was considering the possibility of amending Rule 32 to clarify the notice issue, which would make the Court’s intervention unnecessary. Finally, the United States urged the Court not to address the notice issue until after its disposition of Claiborne v. United States and Rita v. United States because the decisions in those cases, which considered the role of the Sentencing Guidelines after Booker, might inform the correct resolution of the issue here.