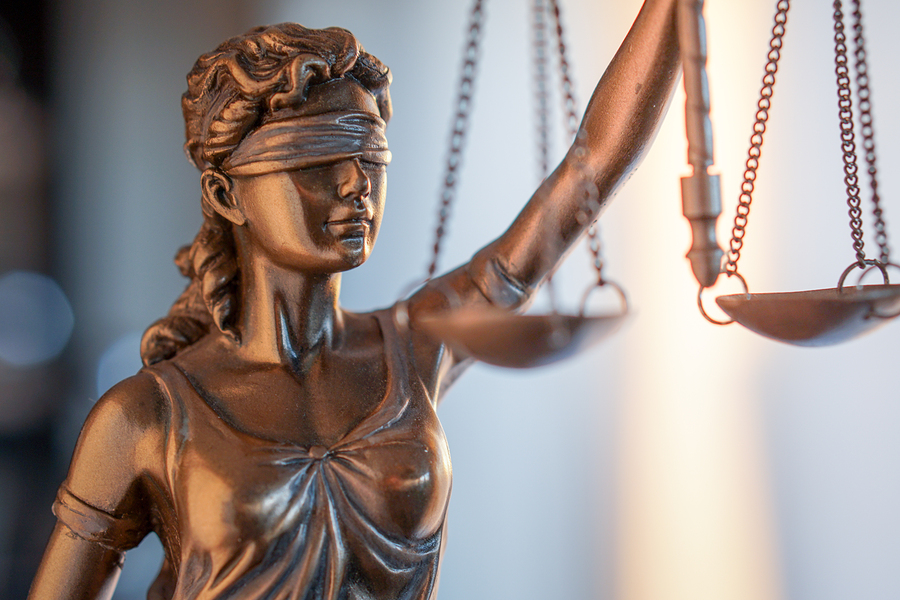 And the “Baze” Plays On…

The state of Florida moved quickly on Thursday to get Supreme Court permission to carry out the execution of a death-row inmate, and a prisoner in Mississippi asked the Court to rule itself or tell a lower court to rule on his challenge to that state’s execution procedure. These were the first filings in the Court in the wake of Wednesday’s ruling upholding the basic elements of execution by use of lethal drug injections.