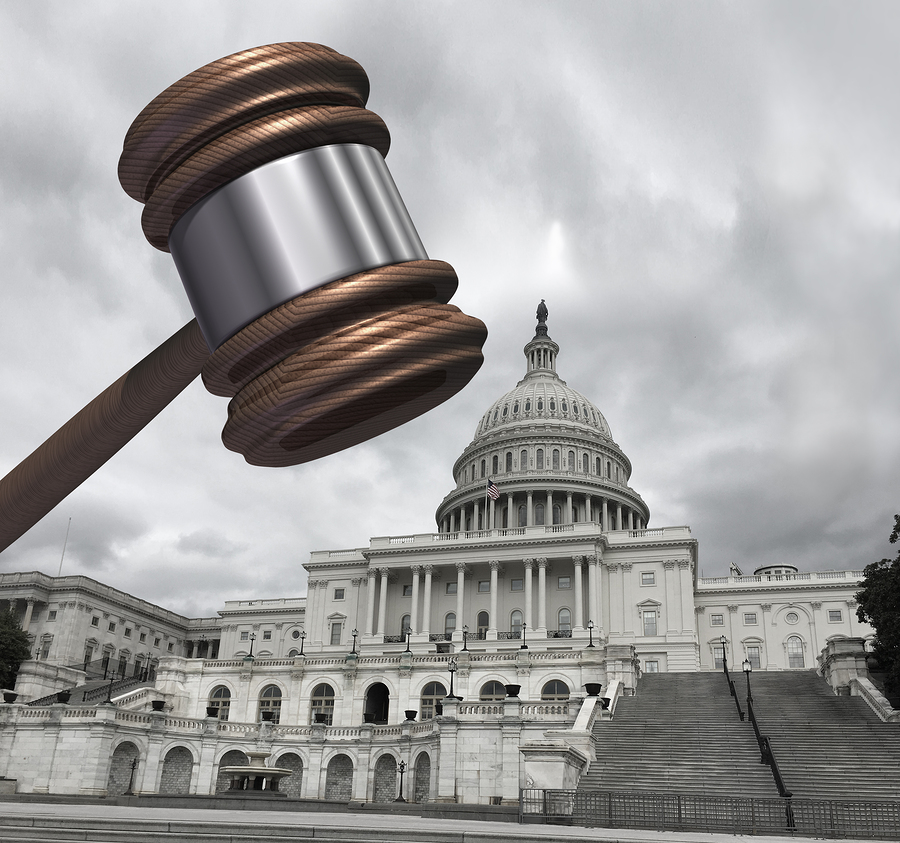 The Santa Maria Times has this interesting editorial this morning—especially with all the Baze talk lately— that begins by discussing the case of Marine Cpl. Cesar Armando Laurean who’s the primary suspect in the murder of pregnant Marine Lance Cpl. Maria Lauterbach in North Carolina last December. After an extensive manhunt, Laurean was arrested in Mexico on April 10th.

Laurean’s case is one of many that anger U.S. prosecutors, who don’t like other governments telling them how U.S. criminal law should be applied. But Mexican law is very clear. It does not believe in the death penalty and will not send a foreigner back to his or her country if he or she potentially could be put to death. Last year, Mexico handed over 73 suspected criminals to the U.S., but only after assurances that none would face the death penalty if convicted of his or her crimes.

For 30 years, U.S. authorities have had to abide by a 1978 treaty that forces them to relinquish a capital punishment sentence even for the worst offenders. In Laurean’s case, Onslow County (N.C.) District Attorney Dewey Hudson had to promise Mexican officials that he would not seek the death penalty if Laurean was convicted of the pregnant Marine’s death. The most he could face would be life in prison.