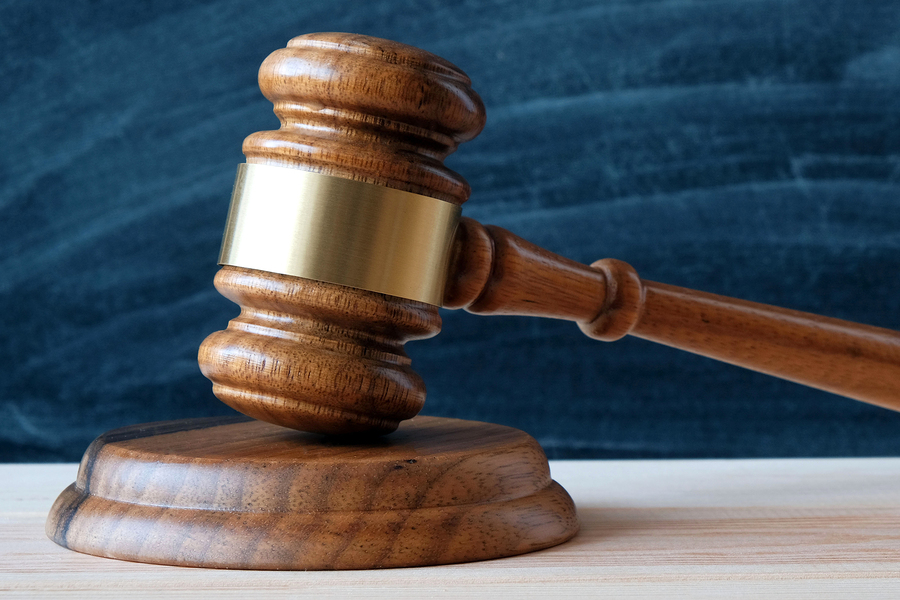 More from the AP:

Georgia moved forward with preparations to execute a man convicted of killing his girlfriend, who on Tuesday night could become the first inmate put to death since the U.S. Supreme Court upheld the constitutionality of lethal injection.

Barring a last-minute reprieve from the courts, William Earl Lynd will be put to death at 7 p.m., making him the first prisoner executed since September, when the high court took up a challenge to lethal injection and effectively halted all executions nationwide for seven months.

Lynd, now 53, was sentenced to die for kidnapping and shooting his live-in girlfriend, Ginger Moore, 26, in south Georgia in 1988, after the two consumed Valium, marijuana and alcohol. Prosecutors said she suffered a slow, agonizing death, regaining consciousness twice after being shot in the head.

The five-member Georgia Board of Pardons and Paroles on Monday rejected Lynd’s clemency appeal without comment.