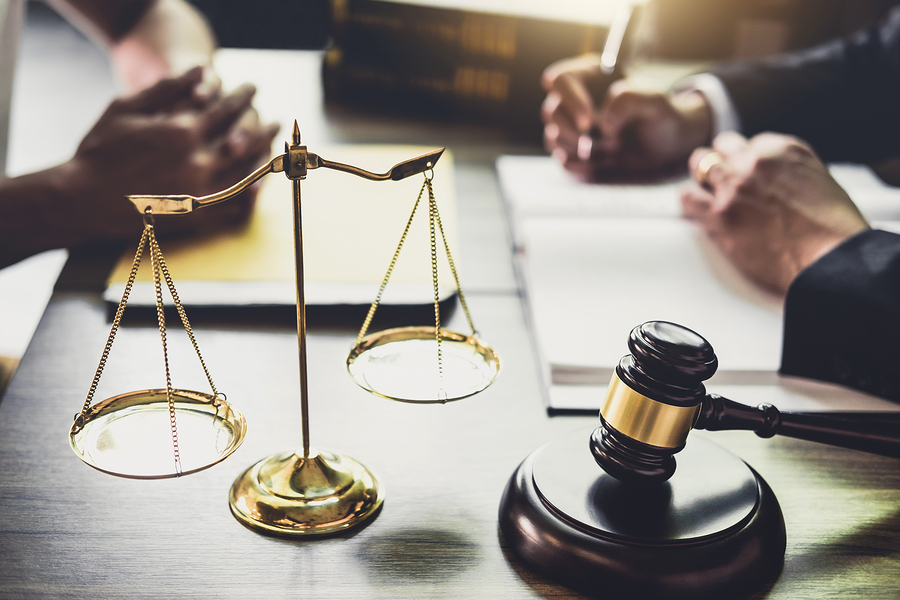 The Providence Journal has an interesting piece today on Justice Scalia’s judicial philosophy.  The article is here, and, as expected, strict construction is the theme.  A few highlights:

Scalia, a core member of the court’s conservative wing, made that point to illustrate how much the confirmation process has changed and to bolster his argument for originalism — the theory that the U.S. Constitution should be interpreted according to the intent of those who drafted and adopted it.

“Once upon a time,” Scalia said, justices were chosen on the basis of whether the nominees had the required legal skills, honesty and judicial temperament.

Those are still considered good qualities, but now that originalism is being elbowed aside by the idea of a “living constitution,” Scalia said, “The most important thing is whether this person will write the new Constitution that you like.”