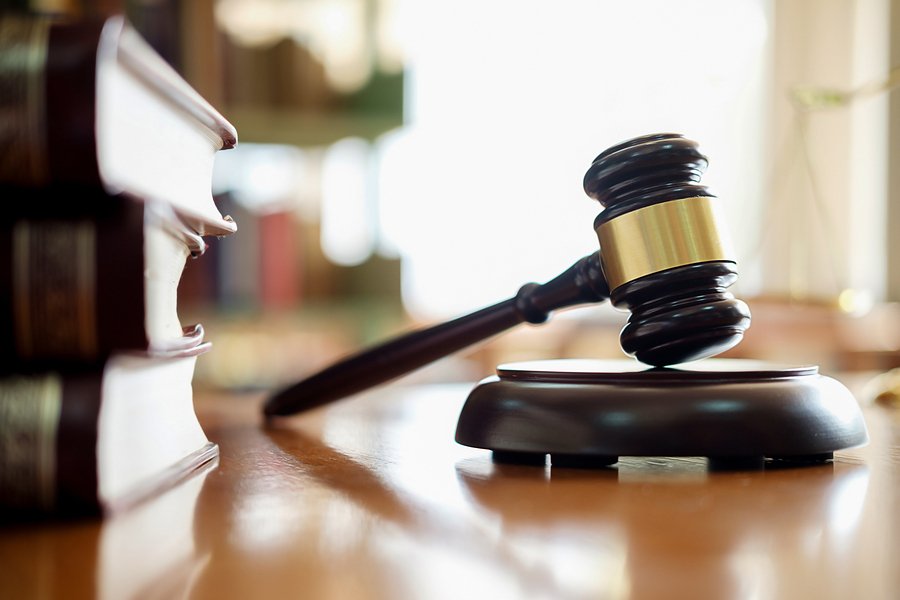 The USA Today has this article:

The Supreme Court will weigh the constitutionality of the death penalty for child rape next week, in the case of a Louisiana man convicted of raping his 8-year-old stepdaughter.

The dispute, closely followed by state officials, social workers and defendants’ rights groups, marks the first time since 1977 that the justices will consider whether rape can be punished by death. The justices said no in the case three decades ago, involving a 16-year-old married woman whom the court referred to as an adult.

Several states, including Missouri, have signaled that if the court permits the death penalty for child rape in Louisiana, they may try to enact such laws. Five states already plainly allow capital punishment for raping young children. Social workers warn that if the court sanctions the penalty for child rape, it could further discourage reporting of the crime because in the majority of child sexual assaults, the attacker is a relative or friend of the victim.