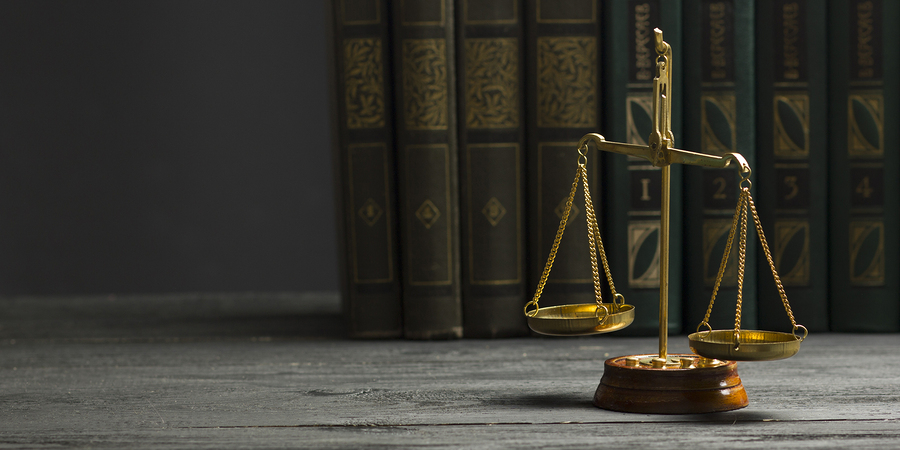 The Fifth Circuit Blog has a post today titled, “Begin the Begay (-Based Arguments, That Is): SCOTUS Holds Felony DUI Not an ACCA “Violent Felony.” Here’s the intro:

Today’s Supreme Court news will likely be dominated by coverage of Baze v. Rees, the lethal-injection case, but today’s decision in Begay will likely have a far bigger impact in terms of the number of cases affected.

At issue in Begay was whether felony DUI is a “violent felony” for purposes of the Armed Career Criminal Act’s 15-year mandatory minimum sentence. More specifically, does felony DUI qualify under 18 U.S.C. § 924(e)(2)(B)(ii), which includes an offense that “is burglary, arson, or extortion, or otherwise involves conduct that presents a serious potential risk of physical injury to another.” (emphasis added).

The answer: No. The Court concluded that, in order to give effect to every word in the definition, the “otherwise clause” must be interpreted to include only offenses that “are roughly similar, in kind as well as in degree of risk posed, to the” listed offenses. And how do we know if that rough similarity exists?

The rest of the article is here.