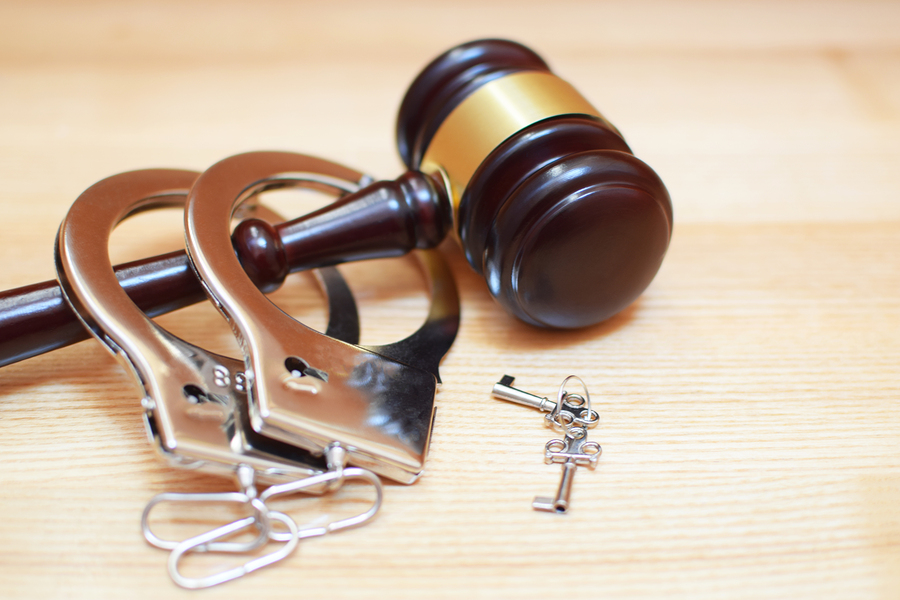 For most, the moratorium is over.The Supreme Court’s decision in Baze yesterday has generated hundreds of news stories. Here are two interesting pieces:

“Lethal injections ruled not cruel punishment”; Discussing when executions in California could resume, the San Francisco Chronicle provides “obstacles remain in California, where a federal judge’s ruling has forced the state to overhaul its lethal injection procedures and build a new execution chamber and where another judge has told the state to seek public input before changing its rules.”

“Moratorium on Lethal Injection Is Over, but Hardly the Challenges”; Adam Liptak of the New York Times writes this: “ the fractured decision may actually slow executions elsewhere … as lawyers for death row inmates undertake fresh challenges based on its newly announced legal standards.”