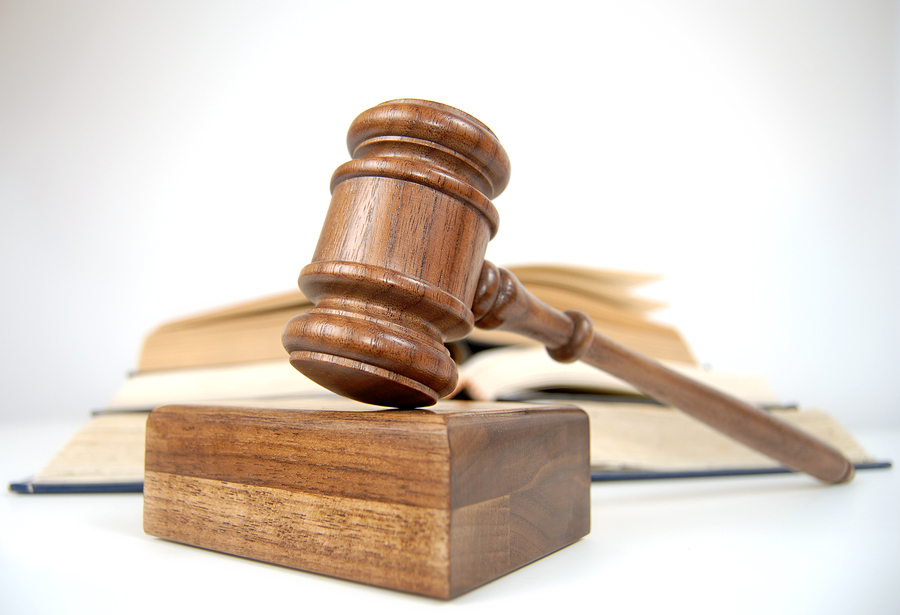 The U.S. Supreme Court will hear arguments this morning in Kennedy v. Louisiana, a case involving the constitutionality of imposing the death penalty for child rape. In 1976 the Supreme Court banned capital punishment for the crime of rape, but Louisiana has since passed a law allowing execution for rape of a child under age 12, reasoning the Court’s holding only applied to rape of an adult woman. And even though, theoretically, there are other crimes a person could be convicted of and sentenced to death (i.e., treason, espionage), capital punishment has been used exclusively for murder convictions for decades.

The outcome of the case is expected to have a significant impact around the country, with Georgia, Montana, Oklahoma, South Carolina and Texas all have laws authorizing capital punishment for the rape of a child, and Missouri indicating it may follow suit. Any state wishing to enact such legislation, however, must outline the circumstances in which the death penalty is warranted.

Simply sentencing child rapists to death, without aggravating circumstances, may be viewed by the Supreme Court as an arbitrary imposition of the death penalty. Under Louisiana law, a defendant convicted of aggravated rape of a child under the age of 12 qualifies for a death sentence. One of Kennedy’s arguments is that the Louisiana statute simply states the crime (aggravated rape) and restates the elements (child under 12).

Kennedy argues no aggravating factors are present, and most of the other states mentioned above with similar statutes require the defendant have a previous conviction of sexual assault. Louisiana maintains its statute should be narrowly construed because it only applies to defendants that seek out children under 12. The Court may find this is not narrow enough, because neither the judge nor the jury has an basis to differentiate between individual child rapists.