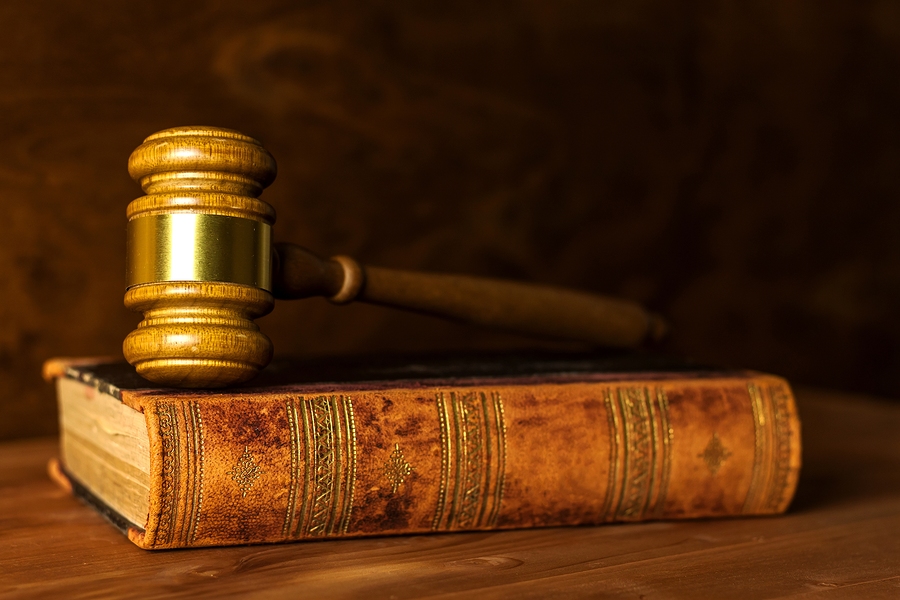 [In Begay,] the court found that drunk driving is not a “violent felony,” at least for purposes of an enhanced prison sentence under the Armed Career Criminal Act. The ruling, written by Justice Stephen G. Breyer, came on a 6-3 vote in Begay v. U.S. (06-11543).

In a second decision on an enhanced sentencing law, the Court ruled that a drug crime that is punishable by more than one year in prison is a “felony drug offense” even if state law classifies it as a misdemeanor. The unanimous ruling came in the case of Burgess v. U.S. (06-11429).

Baze is the superstar here, but I’m interested in the other two as well. I’ll need some time to review, but here’s the SCOTUSblog recap (in its entirety) on Baze: