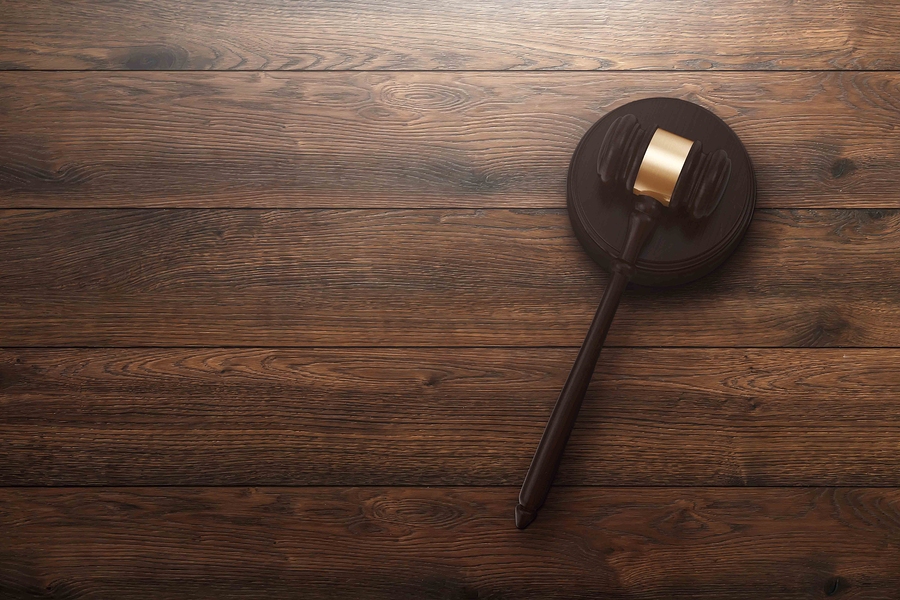 “House panel OKs bill that would erase many criminal records in R.I.”

Highlights from the article in The Providence Journal:

Over the strong objections of the attorney general and state police, a key House committee has approved a bill to forever remove thousands of crimes from the public record so convicted criminals can tell state licensing boards and prospective employers — with impunity — that they have never been convicted of a crime.

The bill that cleared House Judiciary on a unanimous vote on Thursday night goes farther and, in so doing, contradicts a recent Supreme Court ruling.

It would eliminate the waiting period — and the notion that expungement is limited to first offenders — in cases where the accused has pleaded guilty or no-contest to a crime and a judge has opted to give the offender a deferred sentence. In such cases, the bill would “automatically quash and destroy” all public records of such crimes as soon as the deferral period — which usually runs five years — has ended.