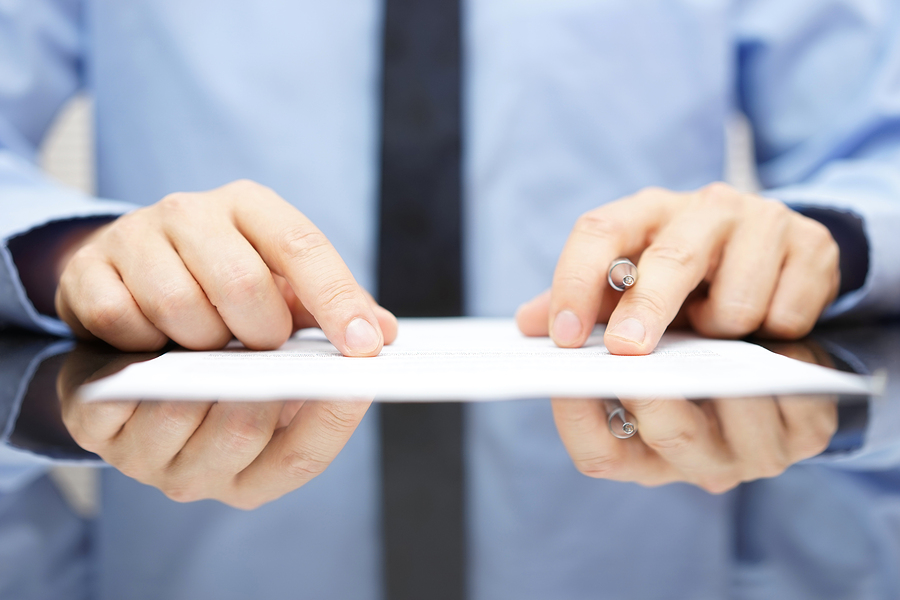 April 24, 2008 was Judgment Day for the Appellate Division, Third Department, and a number of criminal case decisions were released. Once again, most of the cases involved plea deals, which almost always result in decisions restating long-standing precedent and affirming the lower court’s ruling.

People v. Gause, however, is worth discussing. Garlyn M. Gause was an inmate at Elmira Correctional Facility when corrections officials ordered a general frisk of cells on the gallery where Gause was housed. During the frisk, he was handcuffed and removed from his cell to an area where he was directed to sit on a special chair, known as the BOSS chair. The BOSS chair detects metal objects. Defendant was asked twice if he had metal objects on him. He answered in the negative, but the BOSS chair said otherwise. Gause was taken to the frisk room, his handcuffs were removed, and he was advised he would be strip frisked. Prior to the frisk, defendant was asked if he had anything on him and he replied that he had a weapon hidden in his buttocks. Gause then voluntarily surrendered a razor blade.

Gause was charged with promoting prison contraband in the first degree. Prior to trial, he moved to suppress his statement admitting to possession of the contraband. The County Court denied the motion and Gause was convicted after a jury trial and sentenced as a second felony offender to a prison term of 2½ to 5 years.

On appeal, Gause argued the County Court erred in denying his motion to suppress the statement because he made it without first having been given Miranda warnings. Both sides conceded no warning were read. The County Court found Miranda warnings were unnecessary because the question that prompted the defendant’s admission was motivated by a safety concern relating to the removal of a dangerous weapon from the correctional facility.

After review, the Third Department stated the following:

Miranda warnings need only be administered to a prison inmate where the circumstances of the detention and interrogation . . . entail added constraint that would lead a prison inmate reasonably to believe that there has been a restriction on that person’s freedom over and above that of ordinary confinement in a correctional facility.

Here, defendant was removed from his cell, handcuffed, detained and directed to sit on the BOSS chair and then escorted to the frisk room in the special housing unit under close guard where he was to be strip frisked. Under these circumstances, we find that defendant was under added constraint of the type that required him to be given Miranda warnings prior to any custodial interrogation.

The public safety exception to the Miranda rule has been applied where law enforcement officials have posed questions motivated by a concern for their own safety and that of the general public, such as to ascertain the location of a weapon in a public area, and not for the purpose of obtaining an incriminating response.

Significantly, it has not been applied in a prison context such as this where a question was asked of an inmate by a correction officer during a strip frisk, the very purpose of which was to seize a weapon. Inasmuch as it may be reasonably inferred that the question was intended to elicit incriminating information in furtherance of the strip frisk, we are of the view that the public safety exception is inapplicable and that Miranda warnings should have been given to defendant.

Nevertheless, we find this error to be harmless under the circumstances presented. The testimony of the correction officer who conducted the strip frisk together with the blade itself, the admissibility of which was not challenged at trial, provided overwhelming proof of defendant’s guilt.