Skip to content
Home > Capital Punishment > “In Missouri, Death Sentence May Depend on Geography” 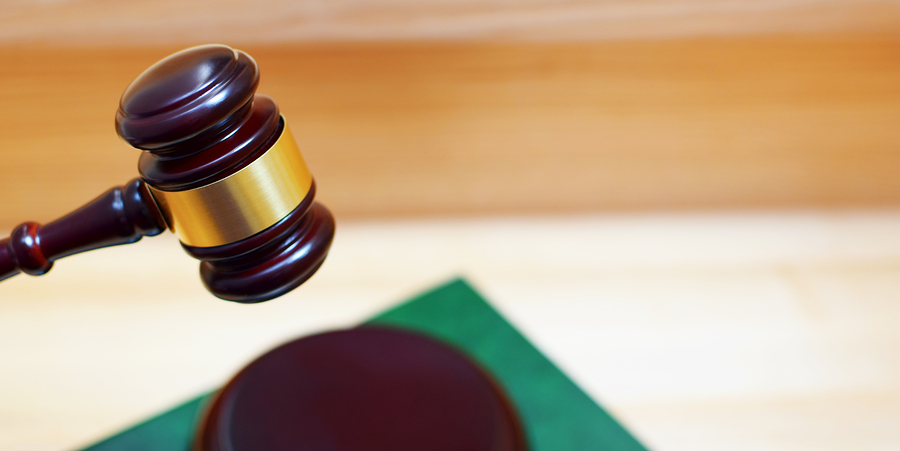 “In Missouri, Death Sentence May Depend on Geography”

The Death Penalty Information Center reports here about a recent study conducted by Professor David Sloss of the St. Louis University School of Law, and others, finding only a small percentage of eligible murder cases in Missouri are prosecuted as death penalty cases, and even fewer result in a death sentence. Ninety-five percent of intentional homicide cases are never presented to the jury as capital cases. Of the other five percent, half are sentenced to death while the jury rejects the death penalty in the other half.

According to Prof. Sloss:

Prosecutors in St. Louis County pursued capital trials in more than 7 percent of their intentional homicide cases. In contrast, prosecutors in Jackson County (Kansas City) pursued capital trials in fewer than one-half of 1 percent of their cases. These disparities raise the disturbing possibility that decisions about who lives and who dies may be guided more by the philosophical predilections of individual prosecutors than the culpability of individual defendants.

But rather than depending on which are the worst crimes, the chance of a death sentence appears to rest more on what part of the state the crime was committed in. To lessen the effect of geography and the leanings of individual prosecutors, the authors of the study recommend a narrowing of the class of cases eligible for the death penalty.