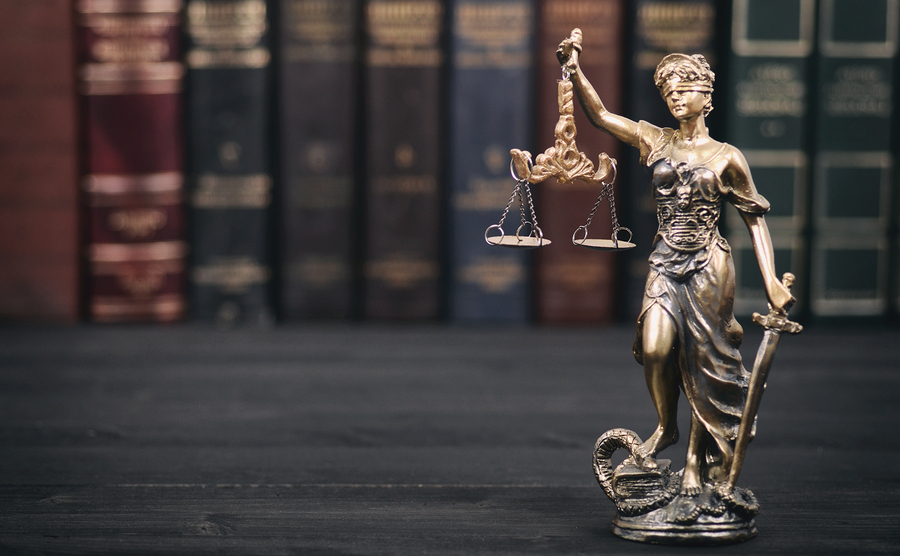 The Bemidj Pioneer reports here that Minnesota Governor Tim Pawlenty will consider a bill requiring criminal background checks for coaches. Opponents argue the bill, if passed, could eliminate many athletic and other programs, reasoning that the new provisions will deter some.

Bill sponsor Rep. Karla Bigham, DFL-Cottage Grove, said the background checks are needed in the light of several recent reports of improper contact by coaches and others.

It’s a shame that states have to resort to this kind of legislation, but lots of “improper contact” cases are making the headlines these days. On one hand, I can see the point of the opponents—the potential volunteer who got a DUI 15 years ago and has no other criminal charges will be forced either make his history known, or pass on the opportunity. On other hand, it’s important for schools, which are responsible for the well being of many children, to know who will be working with their students. While a big part of this is to ensure a safe environment exists, reducing liability also plays a role.