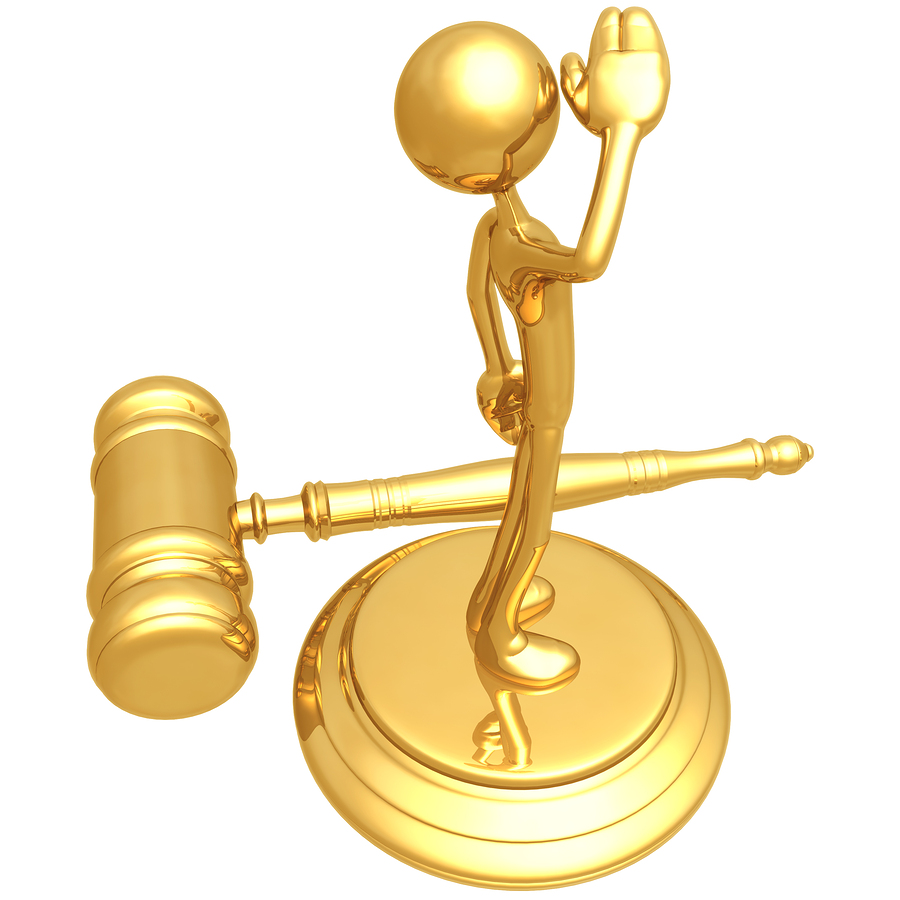 The LA Times has this opinion piece—here are highlights:

[Respected LA entertainment lawyer] George R. Hedges stood by Adam Miranda for two decades and happened upon evidence in the file of the Los Angeles County district attorney’s office that a different man stabbed a drug dealer to death in 1980. On Monday, that changed everything, as the state Supreme Court threw out Miranda’s death sentence and ordered a new penalty trial.

Miranda had an attorney whose firm was willing to donate millions of dollars worth of time to his case. Most of the 669 people on San Quentin’s death row aren’t nearly as lucky. If they have lawyers at all, they’re usually harried, well-meaning professionals who do the best they can with the limited resources the state gives them to pursue their appeals. Earlier this year, one defense lawyer told the California Commission on the Fair Administration of Justice that, in a single death-penalty case, he typically must review 100 boxes of files and explore 40 areas in which things may have gone wrong — but must tell his clients that “maybe I can only do seven of them” because there isn’t enough money to do the rest.

Miranda is not a sympathetic symbol for abolishing the death penalty. Jurors were presented with a videotape at trial that showed him killing an Eagle Rock convenience store clerk; having committed such a brutal crime, he should never again walk free. But his sentence — death, and not life without parole — was based in part on another killing. The letter found in the prosecutor’s file, but never shared with the defense as required by law and thus never considered by the sentencing jury, contained evidence of another man’s admission to that crime.