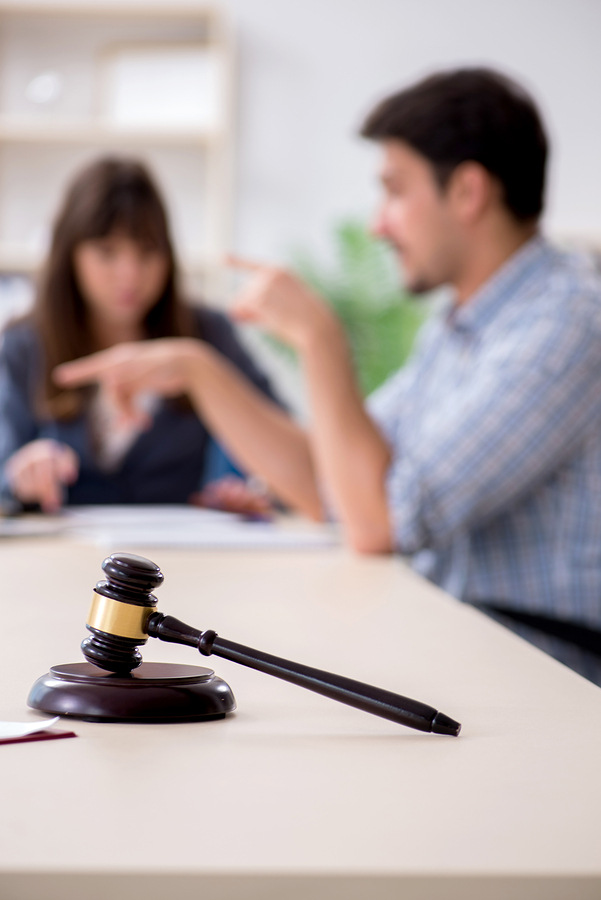 Newsday has this article:

Thirty-five years ago today, Gov. Nelson Rockefeller signed the drug laws that bear his name, setting the state on a course of costly and ineffective mandatory prison time for non-violent drug offenders. Since then, the war on drugs has waxed and waned, the crack epidemic has come and gone, crime has soared and subsided, and through it all Rockefeller’s laws have endured. It’s time for a change.

With New York facing big deficits and a shaky economy, the folly of spending more than $32,000 a year to imprison each of about 6,000 people sentenced annually for non-violent drug crimes is an indulgence taxpayers can no longer afford. Gov. David Paterson is opposed to the status quo, so the table may finally be set for meaningful reform.

The cost – $430 million all in – would be worth bearing if incarceration were the best way to protect the public and turn drug abusers around. It isn’t. Treatment is more effective and costs less – $17,000 to $21,000 per person, per year, for residential programs, and $2,700 to $4,500 for outpatient care, according to the Correctional Association of New York.

Eliminating mandatory sentences wouldn’t mean eliminating prison time for all drug offenders. Judges would be able to sentence people based on their individual crimes and circumstances. Costly prison cells could be reserved for serious drug offenders, rather than their girlfriends or gofers.

Rockefeller’s laws were tweaked in 2004, resulting in sentence reductions for 364 inmates. And the 13,427 drug offenders in state prisons in 2007 was the lowest number since 1988. But eliminating mandatory time could drop that count significantly and clear the way to close some prisons. Jobs would be lost upstate, making economic development critical. Still, it’s time to scrap tough on crime for smart on crime.