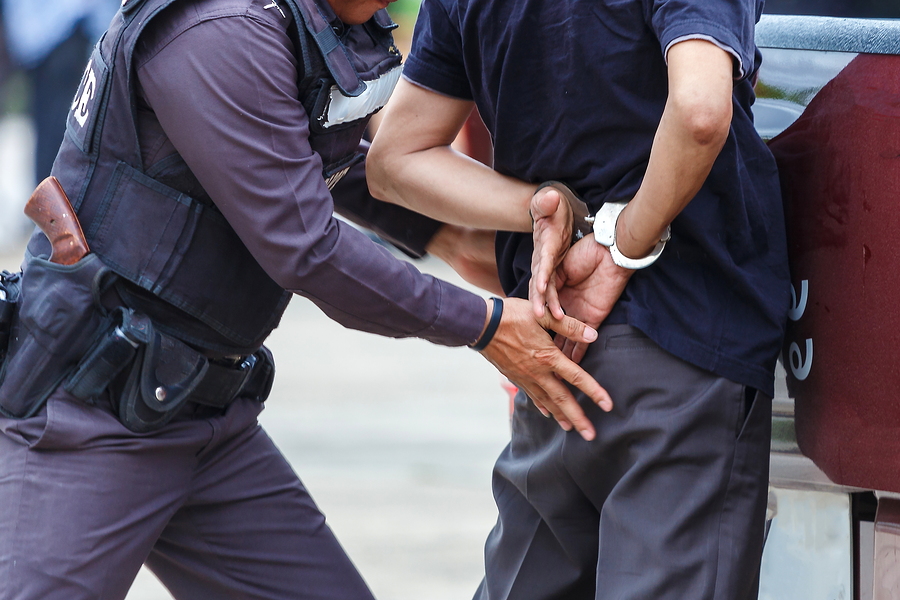 Judgment Day at the Third and New Legislation

The defendant pleaded guilty to criminal contempt for violating an order of protection that was no longer in effect. Defendant brought a CPL 440.10 motion to vacate his plea, arguing ineffective assistance of counsel. The court held “as the temporary order of protection which defendant admitted to violating was a nullity, he pleaded guilty to conduct which did not constitute a crime. Counsel’s failure to recognize the invalidity of the court order thus amounted to an error on a clear-cut and completely dispositive issue. Moreover, the defendant demonstrated at the hearing that he would not have pleaded guilty but for this error by counsel.” The Superior court information was dismissed.

The defendant was convicted by a jury of second degree murder. After invoking his right to counsel at the beginning of a police interrogation, he was given a phone to obtain a lawyer. The police not only advised the defendant that the call would be recorded, but the phone had a notice to this effect as well. Defendant placed a call and spoke to his father and sister for 14 minutes. At trial, the prosecution played the entire recording, without redaction, which was replayed during jury deliberations upon request by the jury. The court found the defendant’s statements in the recording were admissible because he was on notice that they would be recorded. The recording, however, also contained repeated references to defendant’s invocation of both his right against self-incrimination and his right to counsel. The court held “it is well settled that a defendant’s invocation of those rights during custodial interrogation may not be used against him as part of the People’s case-in-chief.” This error was compounded when the same information was elicited during the testimony of a police officer, and during defendant’s cross-examination when he was asked about his failure to come forward with an exculpatory version of events. Conviction was reversed and a new trial was ordered.

The defendant was convicted by a jury of vehicular homicide and DUI. He moved to set aside the verdict, pursuant to CPL 330.30, on the ground that his BAC of .10 was admitted into evidence without a proper foundation. The court found the prosecution did not elicit testimony from its expert regarding the specific steps he took to ensure the reliability and accuracy of the testing equipment, or whether the test was properly performed. “General statements about what he typically does with a blood sample are insufficient in the absence of testimony that he actually took such measures with regard to this blood sample.” The court granted a new trial.

S6687: Amends the civil practice law and rules, in relation to enforceability of certain foreign judgments

A9818: A mends the penal law, in relation to including injuring persons sixty-five years or older as an assault in the second degree