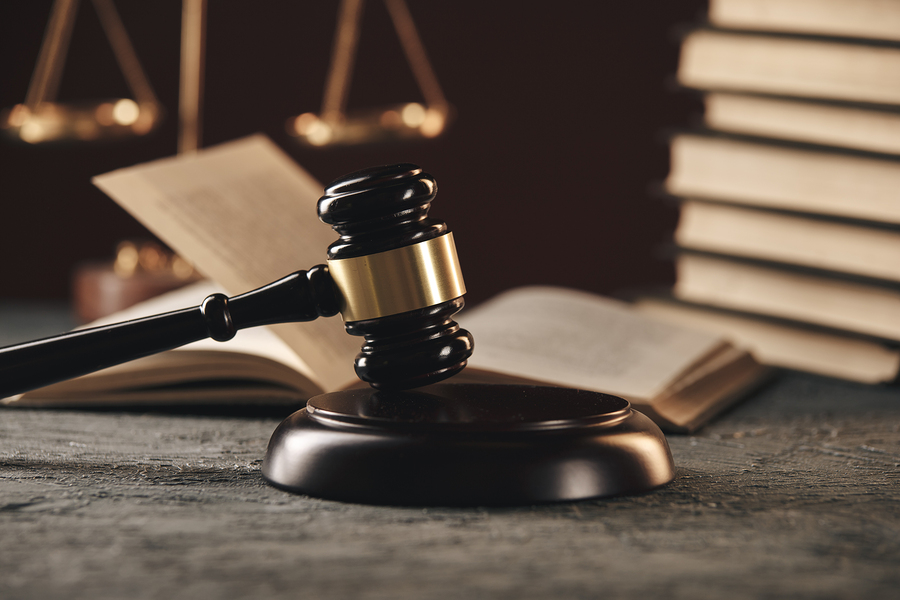 I’m not really a fan of Chris Matthews or any other political talk show host for that matter. I may stop on MSNBC or CNN for a few minutes while channel surfing, but I don’t tune in on a regular basis. I usually avoid the political talk shows because they’re full of pompous, self-centered a**holes who love to sit around and hear themselves talk.

Last night, however, I came across “The Verdict” with Dan Abrams and saw the replay of this clip, which I thoroughly enjoyed. On MSNBC’s Hardball, right-wing radio host Kevin James attempted to defend President Bush’s comments comparing Sen. Barack Obama to Nazi appeasers because he favors talking with our enemies. James compared Obama to Neville Chamberlain, about whom James could only cry: “He’s an appeaser!”