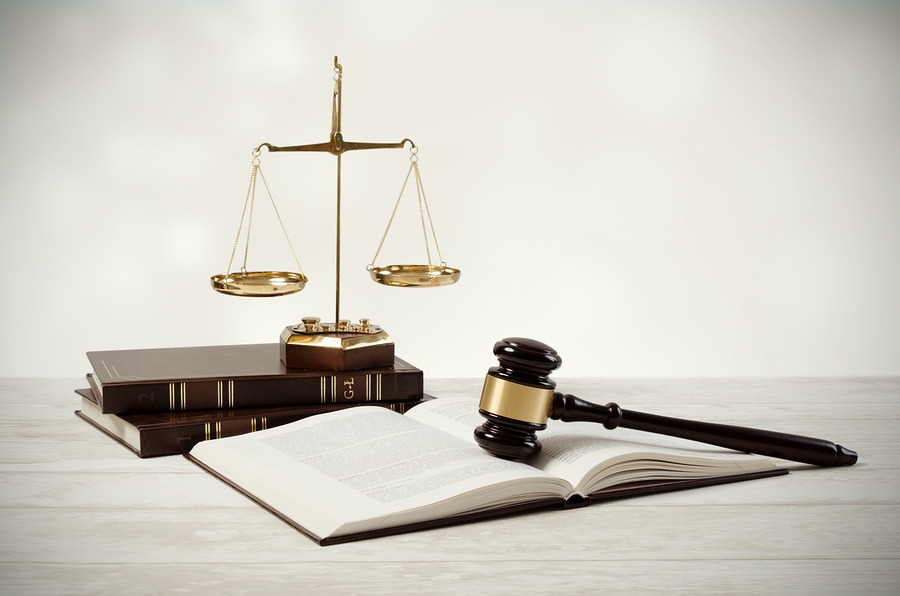 The Chicago Sun Times has this story:

The Illinois prison population had been steadily increasing, mostly because of the high recidivism rates of drug offenders.

In 2003, Govenor Blagojevich made crime one of his top priorities by implementing a drug treatment program at the Sheridan Correctional Center and increasing the number of parole officers statewide.

The number of new convictions among parolees has decreased by more than 18 percent from fiscal years 2004 to 2007, with arrests of parolees declining by 23 percent during the same period.

Because of the reduction in repeat crimes, taxpayers have saved an estimated $64 million in prison costs since 2004, officials said.

“It’s very uncommon for states to be able to reduce their overall recidivism rates,” said Deanne Benos, assistant director of the Department of Corrections.

Benos, is correct, it is very uncommon—most states in the country are struggling with overcrowded prisons and no money to support them. But it really shouldn’t be. For years criminologists have touted the benefits of treatment over prison for drug offenders, particularly non-violent offenders that suffer from immense addiction.