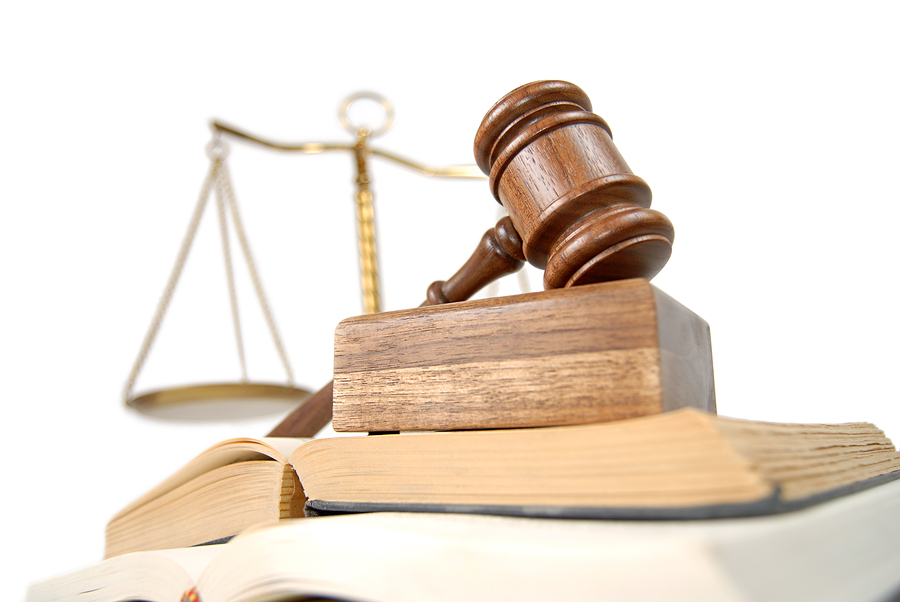 Scott at Simple Justice had this post earlier today, discussing a post by David Bernstein at Volokh about a student note recently published in the Harvard Law Review.

Described as “bizarre”, Bernstein notes that “[i]f there is any traditional legal analysis in this Note, it’s not obvious (though I admit that I didn’t read the entire thing).” The note, by HLS student Phil Telfeyan, is a passion play on morality versus justice set within the wealthiest University in the world.

If Bernstein’s damnation of this note seems harsh, it’s nothing. The comments to the post rip the author to shreds. The readers are offended, outraged and predict the fall of Harvard Law School as a direct result of the publication of this screed for the poor. Who is this sanctimonious punk to litter HLR with this pap? How dare he besmirch the history and tradition of HLR with his political rant?

Whether Phil Telfeyan stood on a soap box in Harvard Yard, or published in Harvard Law Review, isn’t nearly as important as the fact that we need the next generation of people who care about something other than themselves, their Biglaw job and their eventual Ferrari. It warms my heart to know that there is a Phil Telfeyan waiting in the wings to fill the shoes of social activists who came before him.

And the commenters to Bernstein’s post, from former HLR editors to Biglaw pretenders, your castigation of this Note and personal attacks on its author reveal only how shallow and myopic you are. There is a disgrace to be found here, and it is your intolerance of anything that would defile your Bible, the Harvard Law Review. What a terrible shame that all that intellectual effort was put into beating up on this punk kid instead of doing something to help someone.

Scott’s post reminded me of something I read a while back—Adam Liptak wrote this piece last year, about how irrelevant law reviews have become to the those actually practicing law. Here are highlights:

I haven’t opened up a law review in years,” said Chief Judge Dennis G. Jacobs of the federal appeals court in Las Vegas. “No one speaks of them. No one relies on them.

Judge Jacobs and six of his colleagues on the United States Court of Appeals for the Second Circuit said in a lecture hall jammed with law professors at the Benjamin N. Cardozo School of Law this month that their scholarship no longer had any impact on the courts.

Articles in law reviews have certainly become more obscure in recent decades. Many law professors seem to think they are under no obligation to say anything useful or to say anything well. They take pride in the theoretical and in working in disciplines other than their own. They seem to think the analysis of actual statutes and court decisions — which is to say the practice of law — is beneath them.

In the 1970s, federal courts cited articles from The Harvard Law Review 4,410 times, according to a new report by the staff of The Cardozo Law Review. In the 1990s, the number of citations dropped by more than half, to 1,956. So far in this decade: 937.

Professors in attendance were offended—no doubt—to hear their work was so unimportant.

Some [professors] suggested, gently, that judges might not have the intellectual curiosity to appreciate modern legal scholarship.

That’s laughable, and so typical.

“The claim by judges that they have no use for law review articles seems to me an anti-intellectual know-nothingism that is understandable but regrettable,” Professor Dorf said.

Hold your head up high Phil Telfeyan, even if David Bernstein didn’t like your article enough to give it a full read. Truth is, no one is giving any of his a full read either (and his website has a typo).