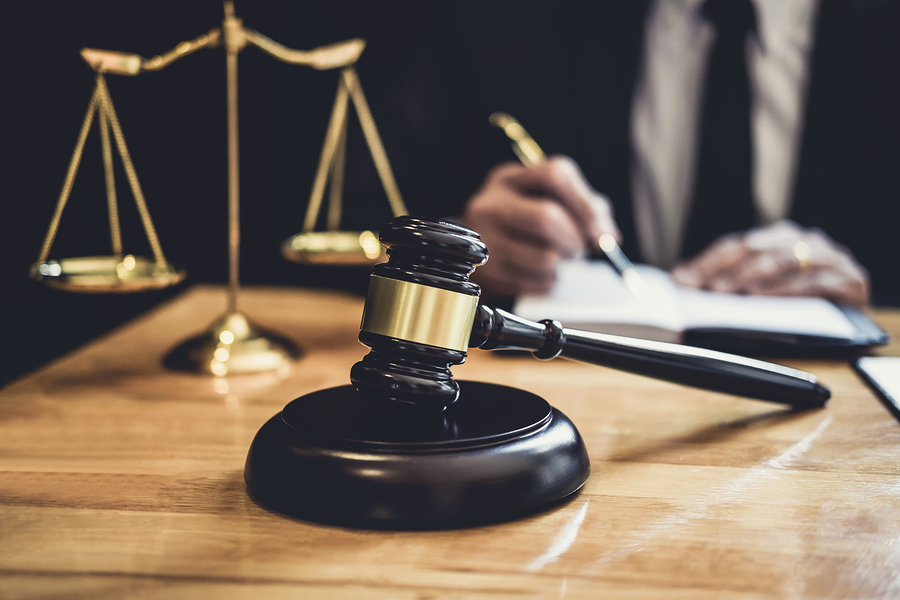 Interesting article from today’s Denver Post discussing prisoners who were once on death row but later exonerated–here are highlights:

Since 1973, 129 people have walked off death rows in 26 states after evidence proved they were wrongfully convicted, according to the Death Penalty Information Center.

Florida leads all states with 22 exonerations, followed by 18 in Illinois. Oklahoma is one of five states that have each freed eight inmates from death row. One of the Oklahoma men, Ron Williamson, spent nine years on death row and came within five days of execution before he was set free by DNA evidence.

Nobody has ever been able to produce irrefutable proof that any innocent man was executed in recent U.S. history, but Oklahoma’s execution of Malcolm Rent Johnson has troubled many death penalty opponents. He went to his execution proclaiming his innocence.A star prosecution witness against Johnson, convicted of the 1981 rape and strangulation of an elderly woman, was police chemist Joyce Gilchrist, who was later fired amid allegations of shoddy forensic work and misleading testimony.