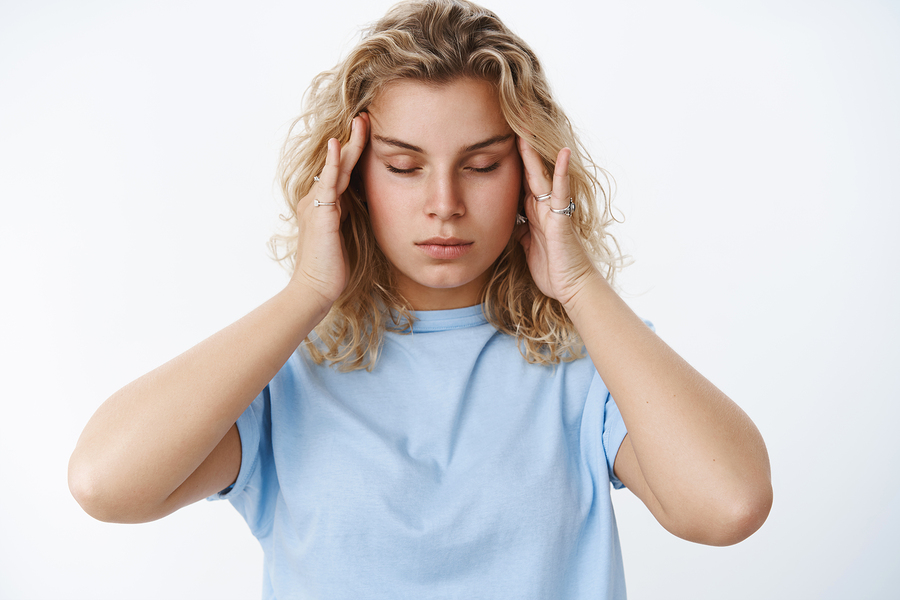 On this day in 1966, the Supreme Court handed down its decision in Miranda v. Arizona, establishing the principle that all criminal suspects must be advised of their rights before interrogation.

The roots of the Miranda decision go back to March 2, 1963, when an 18-year-old Phoenix woman told police that she had been abducted, driven to the desert and raped. Detectives questioning her story gave her a polygraph test, but the results were inconclusive. However, tracking the license plate number of a car that resembled that of her attacker’s brought police to Ernesto Miranda, who had a prior record as a peeping tom. Although the victim did not identify Miranda in a line-up, he was brought into police custody and interrogated. What happened next is disputed, but officers left the interrogation with a confession that Miranda later recanted, unaware that he didn’t have to say anything at all.

The confession was extremely brief and differed in certain respects from the victim’s account of the crime. However, Miranda’s appointed defense attorney (who was paid a grand total of $100) didn’t call any witnesses at the ensuing trial, and Miranda was convicted. While Miranda was in Arizona state prison, the American Civil Liberties Union took up his appeal, claiming that the confession was false and coerced.

The Supreme Court overturned his conviction, but Miranda was retried and convicted in October 1966 anyway, despite the relative lack of evidence against him. Remaining in prison until 1972, Ernesto Miranda was later stabbed to death in the men’s room of a bar after a poker game in January 1976.