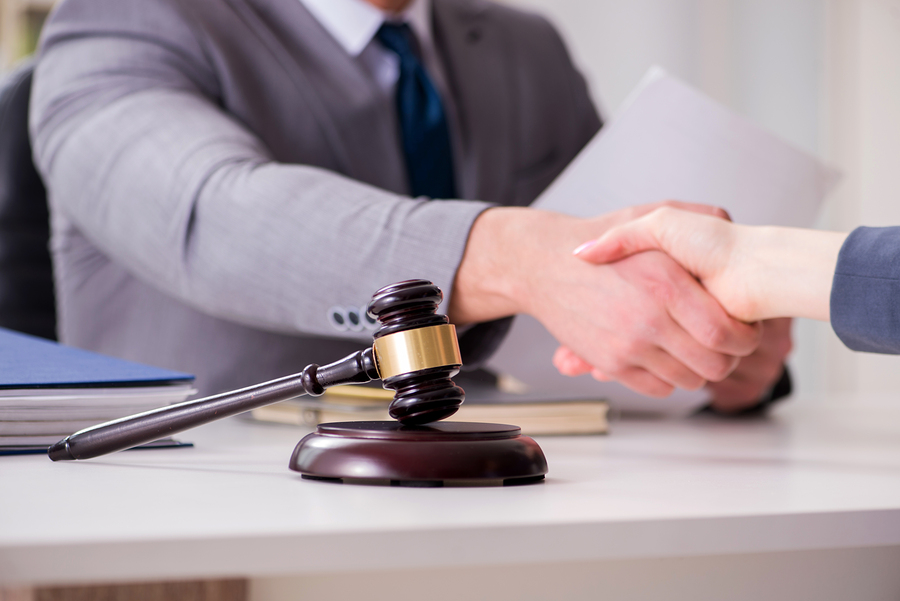 I was happy to read this story today in the Pocono Record (via the AP) about Governor Ed Rendell pushing for major reforms to Pennsylvania’s dog laws. The legislation has drawn significant criticism from organizations representing professional dog breeders, farmers and hunters. I’m not a PETA member. I typically have more meat in my freezer than the grocery store has in its meat section. But few things infuriate me more than animal abuse, particularly when it involves dogs.

The bill is the Rendell administration’s latest effort to rid Pennsylvania of its reputation among animal-welfare advocates as a haven for so-called “puppy mills” – large-scale breeding operations that house neglected and abused dogs in cramped, unsanitary cages. It would impose specific penalties for criminal convictions and make a host of other changes intended to provide better living conditions and adequate health care in larger kennels.

It’s about damn time. This industry has been allowed to operate with almost no oversight for far too long. Regulations are pathetic at best, and the sanctions imposed on those found in violation are laughable. One would think the professional dog breeder organizations would actually have an interest in the health and safety of these animals, but instead they’re more concerned with the money involved.

Under the legislation introduced in May, commercial kennels would be defined as ones that either sell any dogs to dealers or pet shops, or sell or transfer more than 60 dogs a year. Those facilities would be required to house dogs in larger cages with solid flooring instead of wire flooring, give the animals opportunities to exercise outdoors, and provide regular veterinary examinations, among other things.

[High-paid lobbyists] testified before the House Agriculture and Rural Affairs Committee [and stated the] proposed changes would force all commercial kennels to close and also prove burdensome for smaller facilities.

Are these people serious? Kennel owners are challenging this bill because they’ll actually have to walk these dogs, provide clean cages, and regular veterinary care? These owners are mad because they may no longer be allowed to stack dogs in cages for 24 hours a day, let them urinate and defecate all over themselves, and then give them a quick clean up and send them to pet stores with a host of underlying health problems.

I don’t feel sorry for any of these owners claiming they’ll go out of business. That’s bullshit. Those who provide adequate care will not be affected. Those who buy a few dogs, breed them until they can no longer reproduce, and skimp on cost to maximize profits may indeed see less profits, but that’s just too bad. If they cannot meet the minimum standards and are forced out of business, they don’t belong in the business to begin with. Screw them. Scumbags.