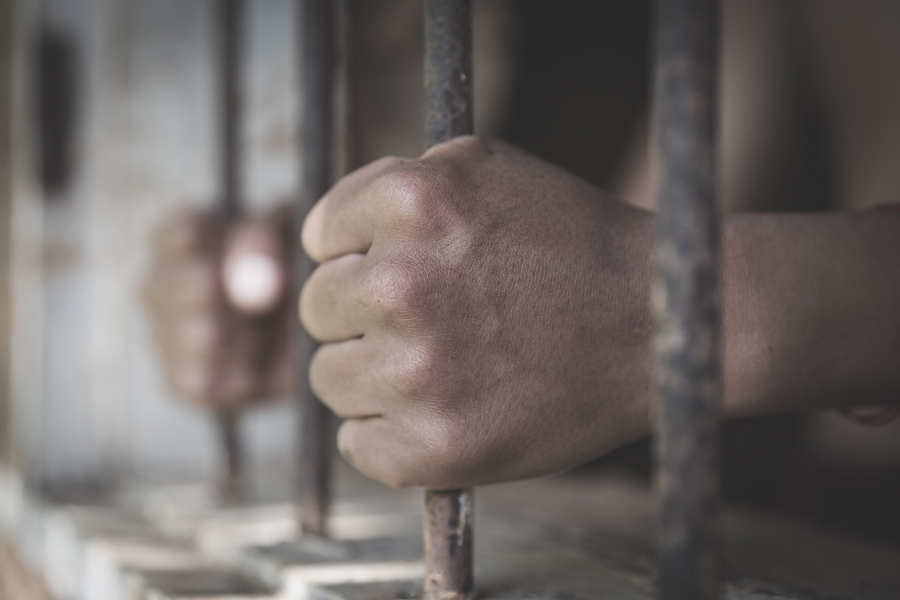 The LA Times had a story last week about two teens who, on several occasions, broke into an Orange County high school, stole tests and answer keys, and hacked the school’s computer system to change their grades.

We’re really sad and disappointed that the charges have been filed against these students,” said Beverly De Nicola, spokeswoman for the Capistrano Unified School District. “We have been cooperating with law enforcement and we have taken our own serious disciplinary actions based on our own investigation. . . . I haven’t seen a situation like this in our school district ever.”

I’m not well versed in computer hacking law, and have no idea of the kinds of sentences imposed for those crimes. I’d imagine the breaking and entering charges carry hefty sentences, but 38 years? Of course, I don’t believe Khan will be convicted of all these charges, and he’ll probably serve little, if any, time in prison. But just to be facing that many years seems completely ridiculous. A person with thousands of child pornography images will face less time than that. You can beat your wife and/or children, kill someone while driving drunk, or commit a plethora of other heinous crimes and face much less time. Has the practice of hacking into school computers and stealing grades become so prevalent that law enforcement needs to come down hard on these two young men? I think not. We have kids up here in the Hinterlands who bring guns and other dangerous weapons to school–clearly a bigger issue than changing grades–and none of them face a sentence of anywhere near 38 years. Just another example of how out-of-whack our system really is.