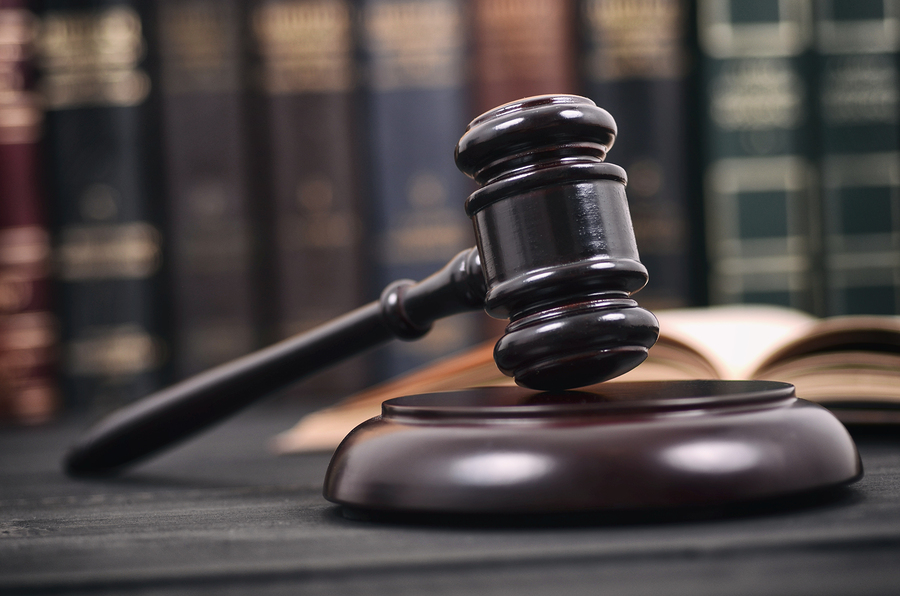 Carter pled guilty to third degree burglary. The county court promised to sentence him to 2-4 years in prison, conditioned upon his return to court on the date of sentencing. The court further advised Carter that if he failed to appear, the court would not be bound by the plea bargain. Carter did not return for sentencing. His attorney advised the court that Carter’s parents said he was “eight states over” and the court imposed a sentence, in absentia, of 3 ½ to 7 years.

The Third Department vacated Carter’s sentence and remanded the case.

Didn’t the county court advise Carter of the consequences of failing to appear at sentencing when it informed Carter if he failed to appear the court would not be bound by the sentence?

Not according to the Third, which held:

Although the County Court informed defendant that he could be subject to an enhanced sentence if he failed to appear for sentencing, the court did not specifically articulate that sentencing could proceed in his absence.

I find this holding interesting because of the degree of specificity the court required. Because the lower court merely informed Carter that it would not be bound by the plea deal, but did not inform him sentencing would proceed in his absence, Carter never waived his right to be present at sentencing. In some of its recent decisions in plea cases, however, the Third has taken the opposite approach when a defendant challenges the specificity of the plea colloquy. In those cases, the court has held the judge’s questioning was essentially “good enough.”

Moreover, even where a defendant is found to have waived the right to be present at sentencing, proceeding with sentencing in absentia is not automatically authorized; rather the trial court must exercise its sound discretion upon consideration of all appropriate factors, including the possibility that defendant could be located within a reasonable period of time. Here, just one hour after the time set for defendant’s appearance, the County Court sentenced him without first taking any reasonable measures to secure his attendance.

I wonder what the Third considers “reasonable measures” when the only information concerning defendant’s whereabouts was that he was “eight states over.” It’s not like he was sitting at home on the couch and the court could have given him a call.Posted on May 19, 2008 at 09:07AM by