Skip to content
Home > Innocent--Released from Prison > Where are they now? Exonerated, but that’s about it 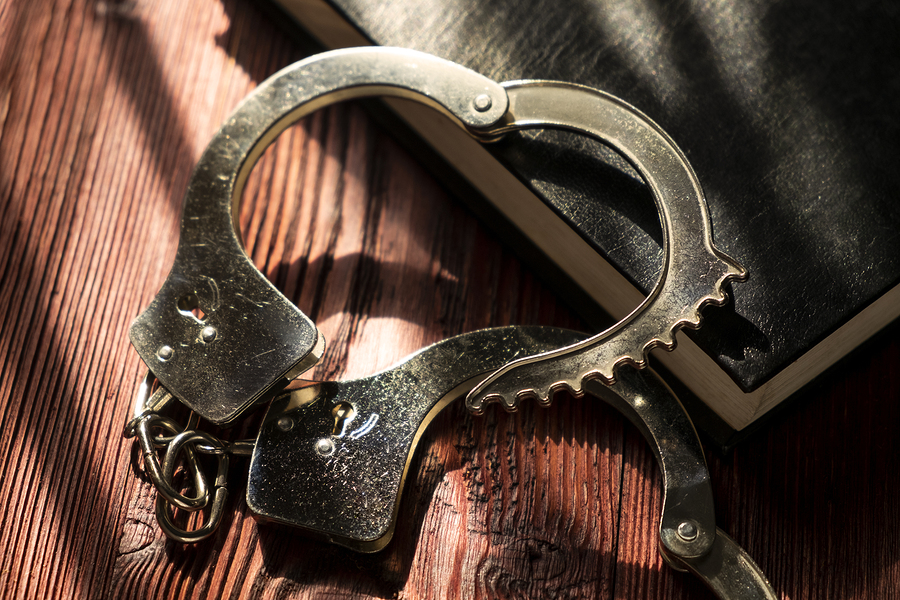 Where are they now? Exonerated, but that’s about it

An exonerated prisoner is national news, and the media cannot wait to tell the story of the innocent prisoner who has spent X amount of years behind bars. But what happens after these prisoners are released?

CNN recently interviewed 15 of the 17 men wrongfully convicted in Dallas County Texas. You can read how they’ve fared.

The detailed story of one recently exonerated prisoner, Wiley Fountain, is here.

Wiley was one of the lucky few to receive financial compensation from the state, but the $190,000 or so that made it into his pocket is long gone.

Time-out: $190,000 for 15 years? Just under $12,700 for each year of his life lost to a wrongful conviction? That sucks, plain and simple. I’m not sure you can even put a dollar amount on “time,” but I know a measly $12k doesn’t cut it. How often are exonerated prisoners compensated, and how does it work? Does the state simply shell out the money and say “good luck?” I’d hope there is some kind of reintegration program, but I’m pretty sure it’s average at best. Maybe Grits or Jamie Spencer can provide some information on this?

In Fountain’s case, he was homeless in five years, rearrested, and now he’s gone off the map. Most of the others released report they cannot find steady work.

According to Jeff Blackburn, one of the lead attorneys with the Innocence Project of Texas:

These wrongly convicted men get “a double-whammy screw job.” There’s little help from the government to transition back into society and they’re still viewed as criminals once they’re out of prison. They don’t have any services available to them, not even $100 and a cheap suit.

Updated:   A special thanks to Grits for Breakfast for providing the following commentary:

It’s even worse than “average” services. Because they’re not on parole, they can’t even get service received by people who actually committed crimes.

Until recently, nobody gave a second thought to what happened to these folks when they’re out. Now that there are so many of them, it’s becoming extremely clear that the injustice done to them did not end at the prison gates, and can never be fully compensated with money alone.